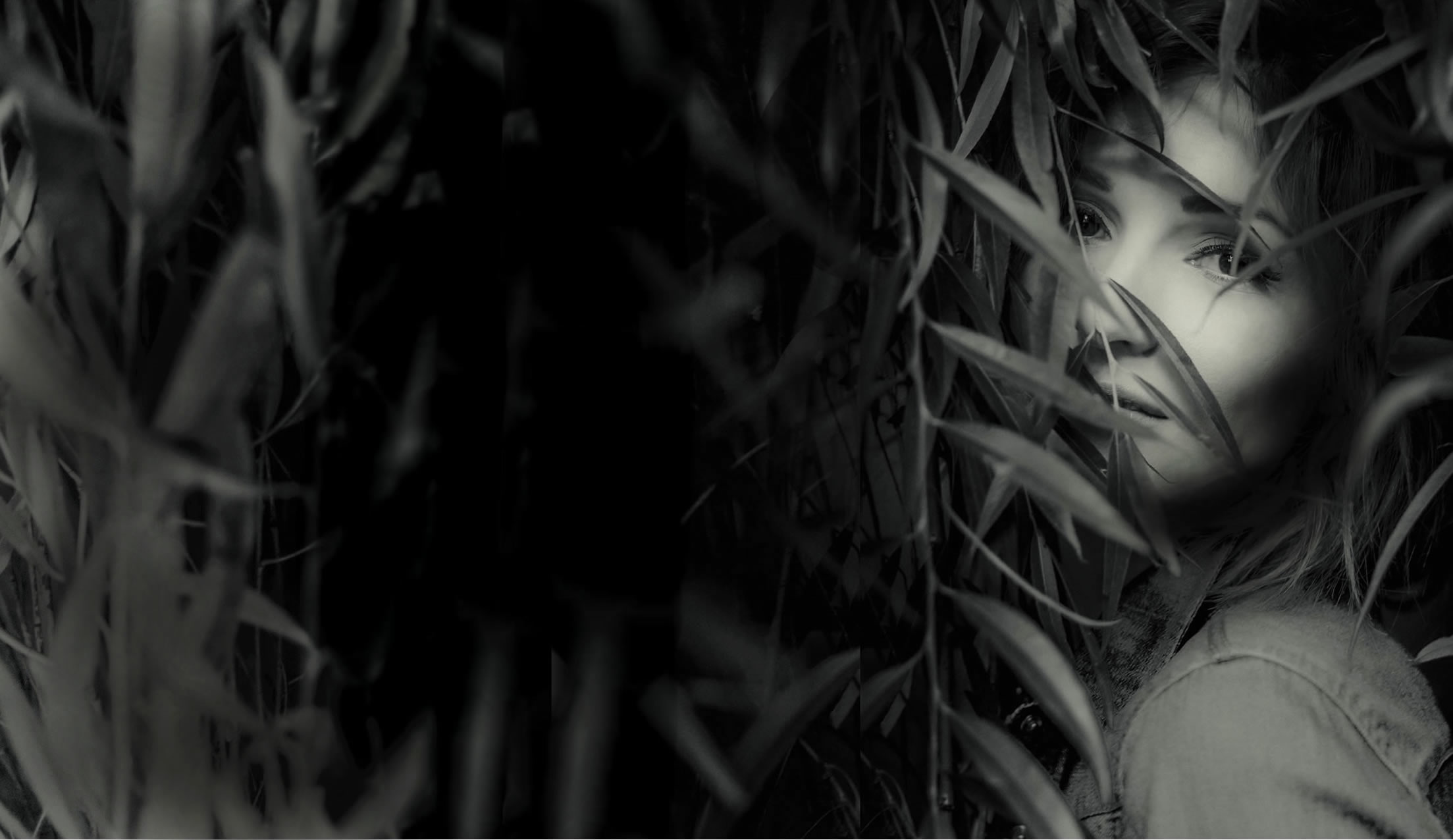 My name is Vanda Winter.

I am a vocal artist and an Academy of Dramatic Arts graduate.

I was thirteen years old the time when, as a part of a singing and dancing group, I appeared in a popular TV children competition. At the age of fourteen, I took up singing lessons with the Rock Academy and professor Ljiljana Labazan, as I was encouraged by the unexpected success and great praise. At the age of fifteen I already achieved solo appearances in TV shows side by side the Croatian Radio and Television Big band. Two years later I performed with the deceased Croatian pop music star, Dino Dvornik. This collaboration propelled me further and introduced my capacities to a broader audience.

After that, for some time I published fervently independent singles, cooperated with affirmed musicians, appeared in Croatian popular music festivals, one of which brought me first prize in the young artist category. On that particular instance, Croatian radio editors decided to appoint me with the festival Grand Prix "Oni dolaze". Simultaneously I was going trough my formative years. I wanted to continue my formal education and also deepen my expertise as a performer. A musical audition invitation opened new horizons and guided me towards the only next logical choice - theater. Playing two main roles, one in a musical and the other in a rock opera, I began to recognize my own acting talent. I completely gave in to it during the four-year studies at the Zagreb Academy of Dramatic Arts, where I adeptly managed to enroll.

Dramatic arts enriched my vocal and musical expression. Similarly, I sense and connect to my theater, radio or movie roles through music. My acting career has been crowned so far with a lot of experience: theater, radio, movie, rock opera, classical opera, comedy, drama, musical drama, children play. As a vocal soloist I performed accompanied by many acknowledged instrumentalists, bands and orchestras: The Orchestra of the Zagreb City Theatre Komedija, Croatian National Theatre Opera Orchestra in Zagreb, Varaždin Chamber Orchestra, Croatian Radio and Television Big band, Croatian Radio and Television Tamburitza Orchestra, The Zagreb Symphonicists and Zagreb Philharmonic. My talent and work was appointed with two Croatian Actors' Guild Awards. I am permanently engaged with the Komedija theater ensemble.